How to manifest your goals 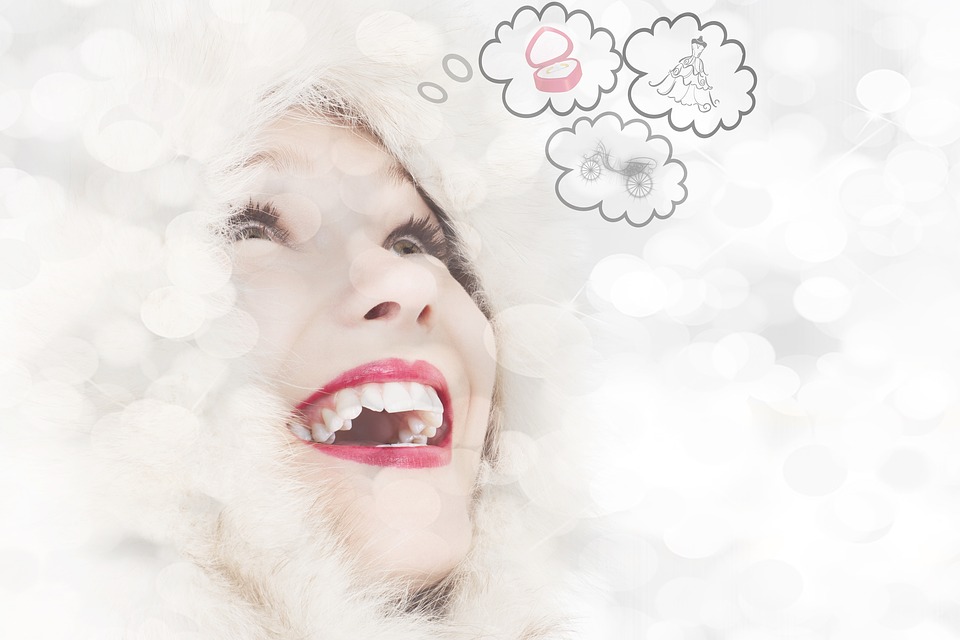 Hi everybody. It’s Kay here ready with another blog. And today we’re going to talk about how to manifest your goals.

Now we’ve all heard the word manifest and we all hear, we read the secret, we know about manifesting, and often we hear it quite simply.

Align to Your Launch Goals in 5 Days

So let’s use the example of manifesting a car park.

Now this is one of the classic manifesting things and it’s really quite fun and it’s quite doable. And I’ve done it for many, many years. I do it a long time before I knew the word manifesting.

So imagine it’s two days before Christmas and you’re going to one of the big shopping centers. And as you’re driving you know darn well you’re not going to get a car park.

The place is full. You drive up near it and there’s cars parked on the road and up on the nature strip and everywhere.

There’s no way you’re going to get a car park right?

Now what we do with manifesting to manifest your goals is we drive to where we want to go. So I’m not a really big shopping person and there’s a big shopping center near us called Carindale and it’s actually got the Apple shop. So that is one shop that I visited a bit the Apple shop.

And I know how to get from the car park to that shop and I know the shops around it. So when I want to car park even if it’s two days before Christmas, I will drive to that car park that I go to  and I will drive in expecting to get a car park.

So that’s that the dream it, think it, believe it.

Now the rest of it is first part I’m driving to where there’s a car park where I want to go okay?

So actually taking action. I don’t sit back and go oh yes I could manifest a car park but I’ll park here.

No, I’m actually driving to where I know I want a car park and in my case it’s the one place I know where I’m gonna be in the shopping center. And then I expect to get a car park as I don’t feel it and believe it. I actually expect it.

So as I’m driving into that car park, I’m actually looking for the car parks. Now there’s very unlikely to be a car park just sitting there, but what there is going to be of course is people coming in and out of the shopping center.

I take action on what expectations and it never fails. I will drive in expect to get a car park and within five minutes I will find a car park.

It really is that simple.

But you can see that I took a lot more steps than just hoped and dreamed. I actually took action. I knew what I wanted. I knew the actions I needed to take.

They won’t just like sitting there in the and meditate.

It was actually go to where I want to go and watch the people, watch the cars, pay attention.

That is one of the keys because if you just go when you drive around in your seat. I knew I couldn’t find a car park.

Well you’re right. You won’t if you’ve got that attitude. You won’t find it because you’re not looking.

I’ve got another story.

I actually manifested my current husband and it’s a really brilliant story. Because I had been to one of my first self-development seminars actually and they asked us to write down a list of something that we really wanted and I wanted a new partner.

And so I wrote and it was a full-scale foolscap page of requirements. Everything from height, to personality, to looks, to age, to everything.

Okay so there’s definitely a mindset that says, “Who would want me?”

The next thing I did though was nothing.

This is more the right person’s going to turn up and I’m not so much looking at every single man that goes past.

If you don’t like nightclubs don’t go to nightclubs.

So probably six months maybe a year later from when I wrote this list.

My kids we had always camped and they said let’s go camping in take six kids camping. So we took our big tent, we got a trailer and put everything in and we went camping. And that’s where my dream guy was.

In the tent next door.

That’s where he was and I noticed him so I manifested again.

But in this case it was called get on with my life. Expecting that he would turn up.

So not sort of like, “Ahh there are no good men out there!” Because then you’re not looking when a good man is in the tent beside you, you don’t notice him.

I’m saying this man is going to turn up where I am in the right places doing the things that I love to do.

We have had some wonderful adventures and we’re planning on lots more adventures. Because one of my requirements was an adventurous guy.

I won’t find him in the night club.

So go where you expect to find the people. And get on with your life doing the things that you love doing.

Now how does this relate to business?

If you’ve got a launch and a product you wanna launch. And you’ve got I want to sell a hundred places. Well, that’s good and there’s plenty of people that sell 100 places.

But if this is your first launch, is that really something that you can ask for? That’s a bit like looking for your dream man in the nightclub I think.

Because where are these clients going to come from? Are they really your ideal clients? Are you going to do a ton of Facebook Ads to find them? Have you dialed your marketing message? Do you know who your ideal client is? Have you written your list?

And maybe a hundreds not where you want to start. So that dream it and believe it’s like, “Oh yes I dream of having this wonderful you know massive product.”

Well is that really where you want to be for your first launch? Many of those successful people have launched their first product with one person.

Now obviously one isn’t going to make you a lot of money. But one is someone you can give a massive amount of time and attention and care and love to and you can really find out what their needs are.

So if your launch has five or ten people, that’s absolutely brilliant and ideal.

If you want a hundred and that’s what your dream is, then where are they going to come from?

If you’ve got a list of 200 people, you’re expecting 50% of those people to join your launch? To join your product?

Now if you’ve got a very connected list and a put a list of people that love you. That’s actually possible and maybe that is something that’s quite doable.

But it is a bit about what are you prepared to do.

And where do you want these people to come from? And are you clear what those do customers look like?

And that’s all part of how to manifest your goals.

So it’s really appropriate to manifest a hundred people if you really know that that’s what you want.

And you’ve dealt with lots of clients, you know your message, you’ve got a connected group, and then ya go for a hundred.

But for many of us that’s not where we’re starting.

And to me yeah Facebook ads and unconnected people is a bit like looking for your dream guy in the nightclub.

And I know that sounds weird.

Is like well if we manifest and can’t we just manifest whatever we want?

I think the other side of manifesting is what are you prepared to do.

So are you prepared to spend thousands on Facebook Ads?

Because that’s people who have large launchers often are spending large amounts of money on Facebook Ads.

Is that something you’re prepared to do? Do you want a whole bunch of people that haven’t been part of your mailing list or your Facebook group so they don’t know you?

Is that what you want?

So as you’re dreaming and thinking it and planning it. Look at all of the aspects of it.

Not just “If I get a hundred people, I’ll make this much money.”

Great dream, but we need to be clear where are we going.

When you read books about people who manifested, they actually put the work in.

They didn’t just sit in the corner and have money dropped down on top of them.

And Denise Duffield-Thomas is one that often talks about and she manifested a 6-month all-expenses-paid trip around the world.

Read the rest of the story.

Now she also did the mindset work.

And of course that’s a really key component to what we’re talking about here. You have to actually believe that you’re going to achieve this.

Do you really believe you can achieve a hundred people on your first launch?

Or is that just a dream?

Do you really believe that you can win an all-expenses paid trip around the world?

She actually did. She really believed it.

But she’d spent months and months getting her mind set right. Making sure that it was actually a real belief.

The mindset work is seriously, seriously important. And you need to align your goal of what you want to achieve in your launch with your mindset. You need the two things to being that close.

I’m running a challenge on the 12th of December that’s going to do exactly that. It’s a five day challenge and we’re going to align your mindset to your launch goal. In five days and it’s going to be fantastic.

Because we’re going to go work through all of the different aspects of “Do you’re really believe this?”

What are the thoughts that are actually flittering around in your brain saying that this is not possible. Things like the fear of failure. Like I set a goal and I never achieve my goals.

There’s also the fear of success. What happens if you actually get 100 people? “Oh then you have to look after 100 people and
there’s a whole bunch of peers that go with that?”

So join my challenge link below. “Five days to align your mindset to your launch goals”

It’s going to be fun. I’ll see you then. Bye

Align to Your Launch Goals in 5 Days