5 ways your mother lied to you about money 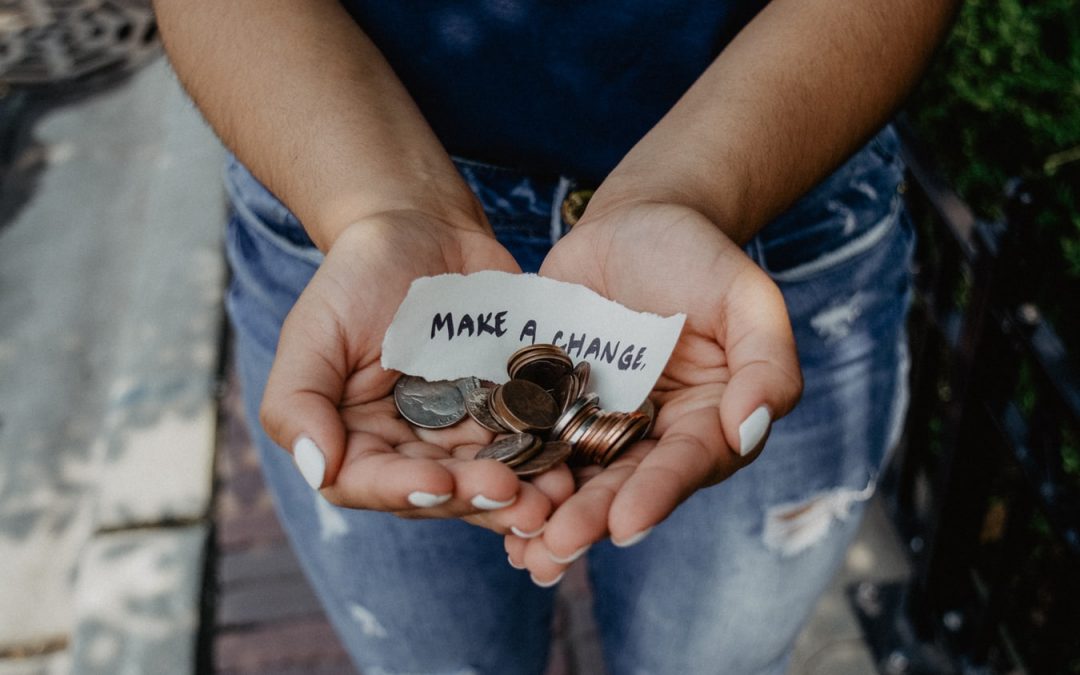 Well, we all know our mothers never lied, right?

In this case, she probably didn’t. She was just passing on to you, advice that she thought would make your life easier. She didn’t want you to get your hopes up, or expect too much.

Number 1 ~ I think we were all told: “Money doesn’t grow on trees”

We know that right. How dumb did she think you were? Of course what she was really saying is we can’t afford that. We don’t have enough money. It is hard to make money, and I am not giving it to you just because you ask. All this comes from a scarcity mentality. The idea, that there is not more where this comes from. It is not like money just falls out of a tree!! But you actually knew that there was money coming in on a regular basis, and she was making choices about where it was going. The correct statement was more like, “I hear that you want something and I don’t think that is a priority for our family right now. “

New Belief – There is plenty of money for whatever is a priority for me right now.

Again a statement that was coming from her understanding about money, and not really the truth. Maybe you had said that you wanted to be an actor or circus clown, and she was trying to help you “learn the truth about the world.” But this is her understanding.

The really wealthy of the world make their income by having money work for them. Sure they put some work in, and they have some skills, but they are not working HARD. Most often you would even hear them talking about their work as fun, they are doing it for the pleasure. I put a $1000 on the stock market a few months ago when the Australian dollar was dropping and made $10,000 in about 2 weeks. I did not work hard. I did have an education and paid attention to how the money market was moving, but this was not as hard as the bricklayer building a house. There are trillions of dollars floating around just waiting for a wise person to take some home.

Number 3 ~ “All rich people are greedy”

Or maybe they are unhappy or crooks or…………………. What did you hear about the very wealthy? Unfortunately, it is not just in our home we heard this. Who has seen the TV show Gilligan’s Island? All the characters have their personality and quirks, but the rich couple was just snobs. They were not nice, they didn’t pitch in a help and even marooned they still expected people to look after them. This is not real life, but it does show how society can view the wealthy.

There are the crooks, the drug dealer, the snobs, – you can find the dysfunctional wealthy, and because they are often well known, they are on our TV news, and in the magazines. But there are many many more wealthy people who live very happy, healthy lives, helping and sharing and contributing to society. They just rarely get on the news. Whatever personality traits you have now, you will be the same when you are rich, just amplified.

New Belief – Being wealthy means that I can help more of the people I want to help.

Number 4 ~ “They are different than us”

I heard this one, but I am not sure what it actually means. We were not poor, and we associated with the shopkeepers and professionals. I actually thought we were quite well off in fact. But there was another group, and they were different.

They sure were. They got to fly on airplanes (before the advent of Virgin), they even went on holidays to the Gold Coast!!! WOW

But the wealthy are no different than you or I. They just understood how money worked. Their money education was different. And our mothers did not understand this.

New Belief – A wealthy woman looks just like me.

Number 5 ~ This might be showing my age, but I still see it in society today, “Men are the breadwinners”

Men’s careers were more important. Males education was seen as more important. Even when women worked, their income was not considered to be important. How sad for a whole generation of women who actually did work hard, contribute to the family’s income, and had valuable jobs.

We have progressed a long way from the era when women had to give up work when they got married, but I wonder how far our subconscious thoughts are from this. I had a client the other day who has earnt more than her husband for most of their married life, yet she still felt that he was the breadwinner.

New Belief – Our family finances are just that – our families. We do not value a person on how much money they bring in or what their gender is.

Finding out what your money stories is vital to help you clear the way for money to flow into your life.

I would love to hear what your family money stories are.

If you would like some help to discover your money stories and how they are impacting on you now, then book in for a 90-minute clarity session and lets clear some of those myths. Book here