Time to start saving for the long term 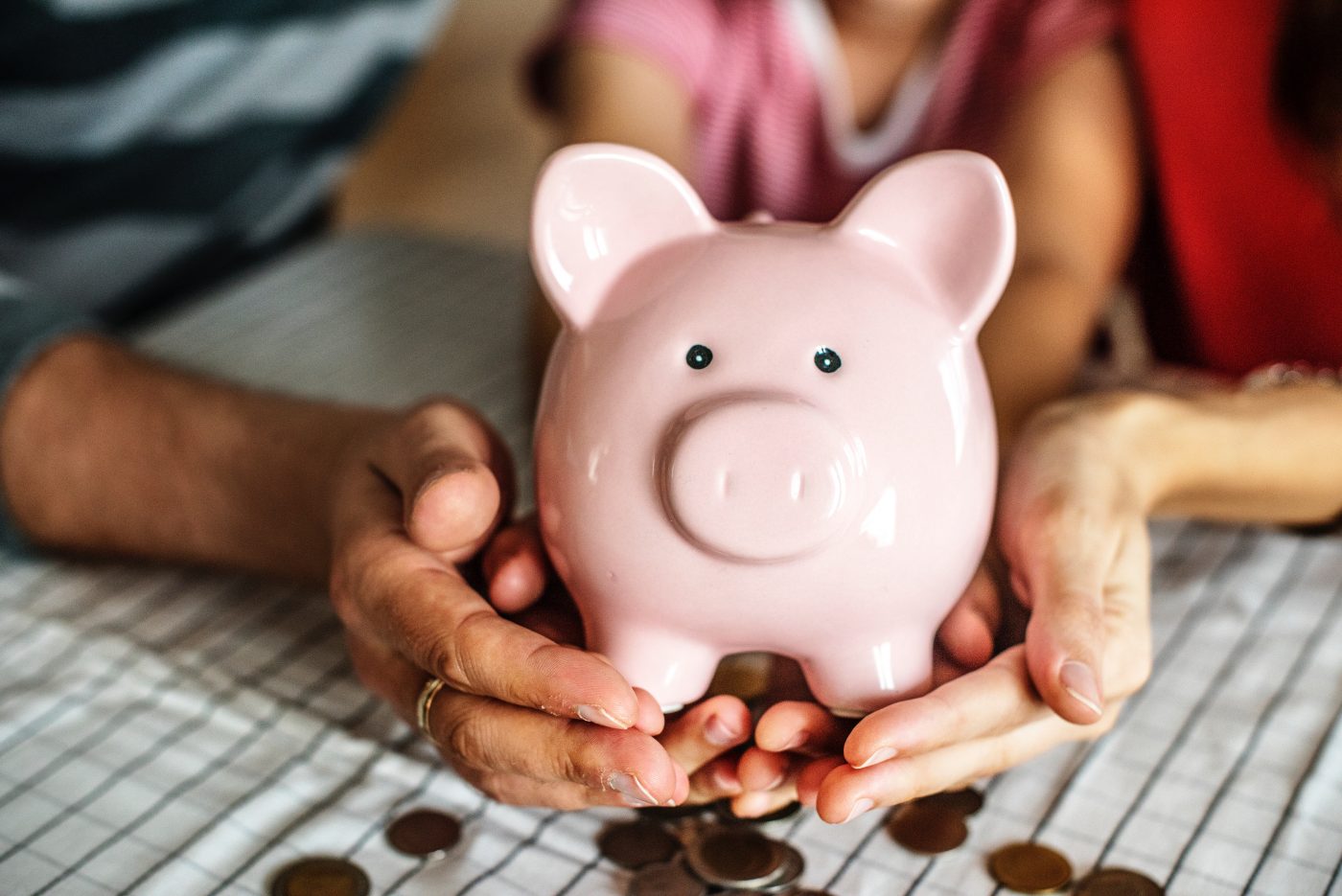 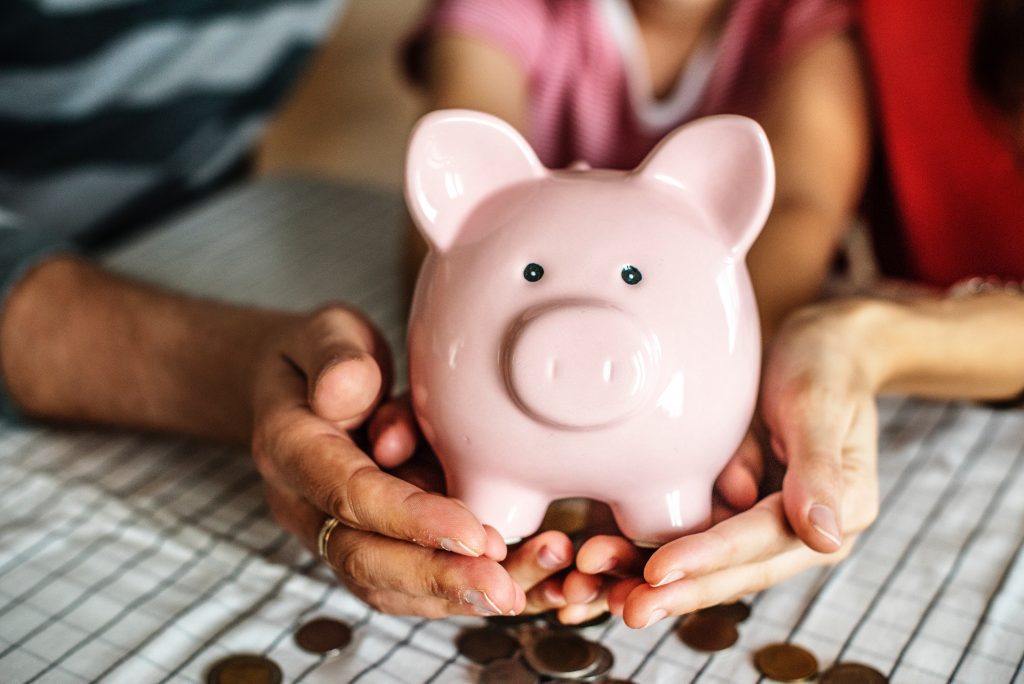 Most of us have the goal to grow our businesses to make a great income to support our families and to put money away for the future so that we can enjoy retirement, travel and have a comfortable life, for our whole life. Learning how to invest in the stock market will probably be part of this plan. This is a wonderful place to save but when you first start it can be very confusing. There are so many commentators saying their bit and often contradicting each other. How are you supposed to know who to believe? And how do you cope with the fear?

The other problem is the tall poppy syndrome that we seem to have in Australia that I really dislike. Someone does great things, and all the commentators tell you how bad they are.

One company that has been a great investment over the past 6 years, is Tesla. This is Elon Musk and his electric car, solar panels, and batteries. If you had invested in the company in 2012 you would be sitting pretty.

We seem to now live in a world, where the thoughts of the small-minded, petty, bitter, negative, jealous, tear down types are able to overwhelm the more reasoned and less exciting assessments that are certainly there and available to people. Headlines though are rarely attained by the latter group in this new age of social media and modern media competition.

Even the founder of Twitter said he regretted creating Twitter. That it was intended to empower people but has been taken over by negative attackers.

For instance, my example of Elon Musk here.

This single individual invented, wrote the code for PayPal, has built the largest human structure ever in existence on earth, delivers goods to the International Space Station with his very own rockets which then “land” back on a small platform on earth, has enlivened wider research into going to Mars, created the first mass production electric car in the history of the world, and built attractive roofing solar cells and advanced battery technology to power those cars, and to in fact help power whole cities.

Musk is clearly deserving of tremendous respect and appreciation of the great good he is doing for the planet and has forced through competition, others to do the same. Would we have an electric Ferrari, if it were not for Tesla leading the way?

My point is, how can you prove yourself over and over, achieve so much for your company, customers and the planet, and still be besieged by critics and doomsayers at every turn. Not to mention the personal attacks. No wonder he wants to turn Tesla back into a private company rather than one traded on the stock market.

We live for a brief period, I suspect, were to achieve anything is to be attacked unreasonably and constantly.

This is what has been happening to markets too.

We see the light dawning, and the factual good of the world in general today, in terms of opportunity, aspiration, prosperity, economics, corporate profits zooming higher, all combining to lift global asset prices, stocks, property, commodities all to what will appear dizzying heights over the coming next 1-12 years.

We will probably see a long-held target of 30,000 for the Dow Jones and much, much more. Despite, and in some ways because of, all the negativity about everything and including the market.

Elon Musk does plenty of good, and his other great trait is his strength in the face of adversity. That is what strength is after all. Being strong when things are tough. Anyone can be strong, puff their chest out when things are good. The dogged determination of Musk will win out.

And the reality of the age of prosperity we live in will win out too.

Really just for one simple reason. There are far more “do”ers in the world than the negative attackers. It is just that the latter work harder at dominating the conversation. The work though, of the many, continues every day.

Is it safe to invest in the stock market?

Yes!!!! Don’t listen to the doomsayers. There will always be ups and downs, and there are companies that are not worth investing in.

Investing is buying a small part of a company that you think is going to do well in the future. You actually know this already. Think of what products you buy and your likes and dislikes. You no longer use a film camera, so Kodak is not something that you use any more. But we are putting solar panels on our houses, we would like to own an electric car, and many of us own apple products. And that is the stock market.

The stock market is where your superannuation is invested, and it makes a great long-term investment strategy. Learn more and get advice, but not from the media.

And look at your money thoughts and feelings. What do you feel about savings in general, and saving for retirement and older age? What are your feelings about the stock market? Because of the media, because of our lack of knowledge and because of the fear mongering amongst the so-called experts we think the stock market is too hard. Who are you going to be like – the negative people pulling everyone down or Elon Musk attitude of keep doing, keep going, keep achieving.

Time to tap away all those fears.

“What is your mindset around money“