I feel scared. What if people don’t like my course? 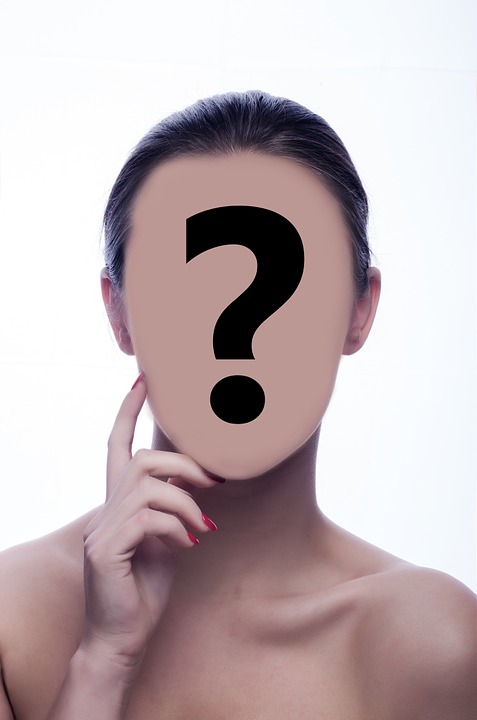 Hi everybody and welcome to another video blog. And today we’re going to talk about what to do if you feel scared that no one’s going to like your course.
So we’re all about courses are launching at the moment because I’m launching my new program called Cultivate – a mindset practice for launching. And I’m talking about all of the mindset things that can get in the way of you launching your product.

I’ve got that fear as well and I’m sure everybody has that fear to some degree of like, “I’ve created this great thing. I think it’s really good, but what if no one buys it? What does that mean?”

The problem with that thought is that if you let that dominate, if that fear comes to the surface, then you will actually sabotage your own launch.

So you’ll be sitting there. Or maybe they won’t like it? Maybe it’s not good enough? Maybe they don’t? No one needs this anyway. Why would someone buy it?

And you will actually sabotage your own launch. And I know this because I’ve done it. I also know it because I’ve seen other people do it.

So you’re not alone, but my job is to try and stop that from happening.

And all of these little mind monkeys, remember they’re the thoughts that run through our brain trying to say, “Oh, no, no just stay in your own little corner and stay safe and stay away from trouble.”

So they’re all sitting there and they’re talking away chattering in your brain. And sometimes they’ll get to you.

You will actually go, “You’re right. Why would I bother? Why am I trying to do this? I’m gonna watch some TV tonight and just relax and sit back.”

Now you know it’s not too bad if you take a little bit of time out. Because if you keep doing that, you’re gonna stuff your launch.

And people aren’t going to sign up and it’s gonna become a self-fulfilling prophecy.

So it’s a simple thing of like finding the car parks at Christmas time in the big shopping centers.

If you believe it’s not possible, then you won’t even go that go and look. You won’t even feel that it’s possible. And so you won’t be looking and that’s what manifesting is actually about.

It’s actually about believing it. Believing that it’s possible.

So you actually go to the area you want to park and you look for the car parks. Because they’re there. People are coming and going all the time you can find the car park, but you have to believe it and you have to act like you believe it.

And your job is to just let them know that it’s available, because they don’t know. And if you don’t tell them and keep it a secret, then no one’s going to know.

So need to keep that belief system up at all times. And that’s where the tapping comes in. Because when these little monkeys are chattering in your brain, you need a way of saying, “You’re not right. Go away. Leave me alone.”

And just saying it to your brain doesn’t work. You just go if you just work on logic going, “Oh, this is crazy. I know that this is important.”

Somehow it doesn’t calm those monkeys down.

And the tapping does.

The tapping helps to calm down the stress response in the brain. And it takes away all of that belief that what you’re doing is not good enough.

I would love to invite you to join in my course called Cultivate. We’re starting on the 8th of January.

You really need to work with the mindset. And that’s what I’m going to be teaching.

It’s an eight-week course and we’re going to talk about all of the different things that come up. So as you’re preparing the course, as you’re writing it, and then as you’re going through the various stages of launching right up to afterwards where you have to go back and look at how things worked and what worked and what didn’t.

And often when we’ve got through a launch we go, “Huh, forget it. I never want to look at that again. That was hard work.”

And so each stage has its mindset issues and we’re going to tap on them each week.

So the course is going to include two sessions: a Monday session that’s going to be very much about that week. What’s coming up that week the types of issues will come up and a short tapping session to go with it.

And then on Thursday there will be like a question and answer session. And you can talk about and get questions and answers live, and we can tap on them live right then and there.

So that you can launch your product with success. Without the little mind monkeys getting in the way and messing up with you.

So go below and check out my course. Because I would love to see you there and help you to have launch success.