Does EFT Tapping work for STRESS??? 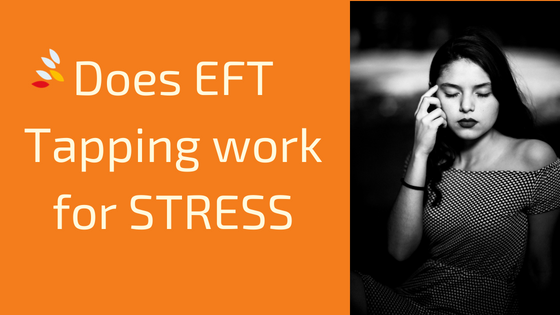 Do you remember when something stressful or frightening happened? Maybe it was a near car accident, or you were somewhere where you were scared.

I have jumped on the glass floor in the CN Tower in Toronto. My heart rate did not return to normal for at least 1 hour!!!

Do you remember the physical changes in your body that went along with your fear?

The increased heart rate, sweaty palms, shallow breathing, and often a tightening in the chest or stomach area.

But there are also changes that happen on a biochemical level. And if the stressful or fearful event is an extreme one, or if it recurs over time, those biochemical changes can lead to serious long-term health consequences.

Researchers asked married couples to discuss an ongoing emotional issue and found that those whose discussion became most heated changed their ability to heal a small cut. Even a simple fight with someone can change your bodies biochemistry!!

One of the most important hormones in our body’s stress response is cortisol. This hormone actually regulates other hormones and is therefore important to many critical aspects of a healthy functioning body.

When we are stressed, anxious, or frightened, our cortisol levels increase, and this spells trouble for our bodies. Prolonged high levels of cortisol impair the heart, immune system, sexual function, sleep, digestion, respiration, circulation, and can even be responsible for premature aging. It was a wonderful adaption when we needed to run away from danger because all our resources were taken from those areas not immediately needed and transferred to areas that would help us run faster. Great plan when it was imminent danger. But most of our stressors now, don’t require us to run or to fight and all these hormones stay in the body.

Can Tapping Change My Hormones?

Researchers have cited numerous studies concluding that EFT results in a reduction of anxiety symptoms in people across a wide spectrum of circumstances. This has led to the formulation of theories about what exactly is happening in the body during a Tapping session.

It’s well known, and can easily be experienced by anyone using Tapping, that outward physical changes take place after a series of tapping rounds. This could be noticed by a reduction of pain, the loosening of rigid joints, or perhaps the relaxation of muscles.

When I do an introduction to tapping we will often do it on our ability to take a bigger breath of air.  It is amazing how quickly and easily it works.

But the changes are also taking place at the level of cellular biology and genetic expression. These changes constitute the foundational work in the rapidly developing field of epigenetics.  I am reading an amazing book by Karl Dawson “The Genie in your Genes”.  Knowing which genes we have does not help us know what is going to happen to us health wise or in any other direction.  That is strongly influenced by internal and external environmental factors.

To help prove this theory, the first step requires the gathering of physical evidence of such a change.

In previous studies, MRI and EEG readings that measure a person’s brain activity have shown that acupuncture or pressure on the acupoints results in visible changes (decreases) in hyper-arousal of the nervous system.  Could it also be shown chemically by measuring cortisol?

Researchers recruited study participants (aged 18-80) from an online site advertising a free cortisol test; they were neither current patients nor did they have any clinical diagnoses.

They were then divided into three groups corresponding to the type of treatment to be received: tapping, supportive listening, and no treatment.

The cortisol levels of each participant were taken initially with a saliva kit, and all were asked to fill out one of the standard psychological questionnaires that measure anxiety & stress symptoms, rating their symptoms on a scale of 1-5.

The 3 groups then had individual 50-minute sessions of treatment.

The sympathetic listening group met with a licensed therapist who empathized with the person and challenged his or her negative thoughts. The tapping group had a session with a coach certified in EFT. The non-treatment group waited in the waiting room.

After the individual sessions were complete, a second saliva kit sample was taken and a second questionnaire filled out. All test sample kits were then sent to be analyzed at the lab.

On another questionnaire, EFT showed a 51% reduction vs 14% in sympathetic listening and 17% for non-treatment.

The evidence that EFT actually leads to physical changes in the body is growing, thanks now to another piece of research. 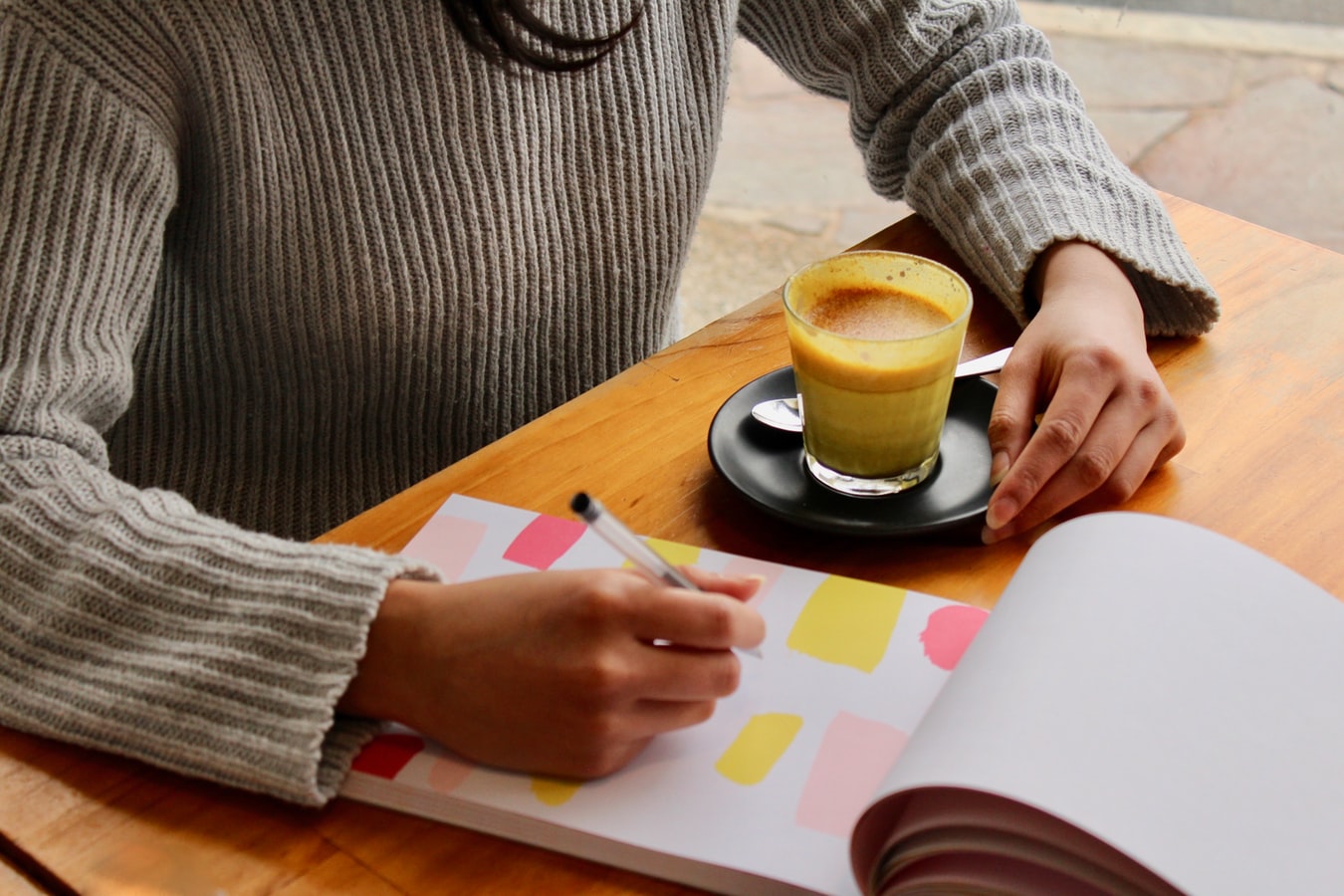